The French Notaries’ Congress (Congrès des notaires de France, CNF) is an institution of over 120 years’ standing, established with the sole object of producing an annual analysis of an  issue of public interest emerging from notarial practice in day to day contact with the citizens of France.

The lengthy investigative process is conducted by a team of notaries, supported by the Association Congrès Notaires de France, aided by a Chairman and a general rapporteur, both of whom are notaries by profession, and under the oversight of a Professor of Law with acknowledged experience in the field.

Divided into a number of working groups known as commissions and all operating on a pro bono basis, these notaries engage in an in-depth examination of the issue under consideration, in addition to pursuing their demanding professional activities.

Each year, their findings are presented publicly in various forms:

As the only professional body authorised to speak on behalf of all French notaries, the High Council of Notaries (Conseil supérieur du notariat)  is a public interest body. It represents the profession in its relations with the authorities, sets its overall policy, contributes to the development of the profession and provides shared services to notaries.  In its dealings with the authorities, the High Council participates in reflections on changes in the law and gives its opinion on draft legislation or regulations in the process of being drawn up. The High Council employs a staff of over 100, serving the notarial profession. 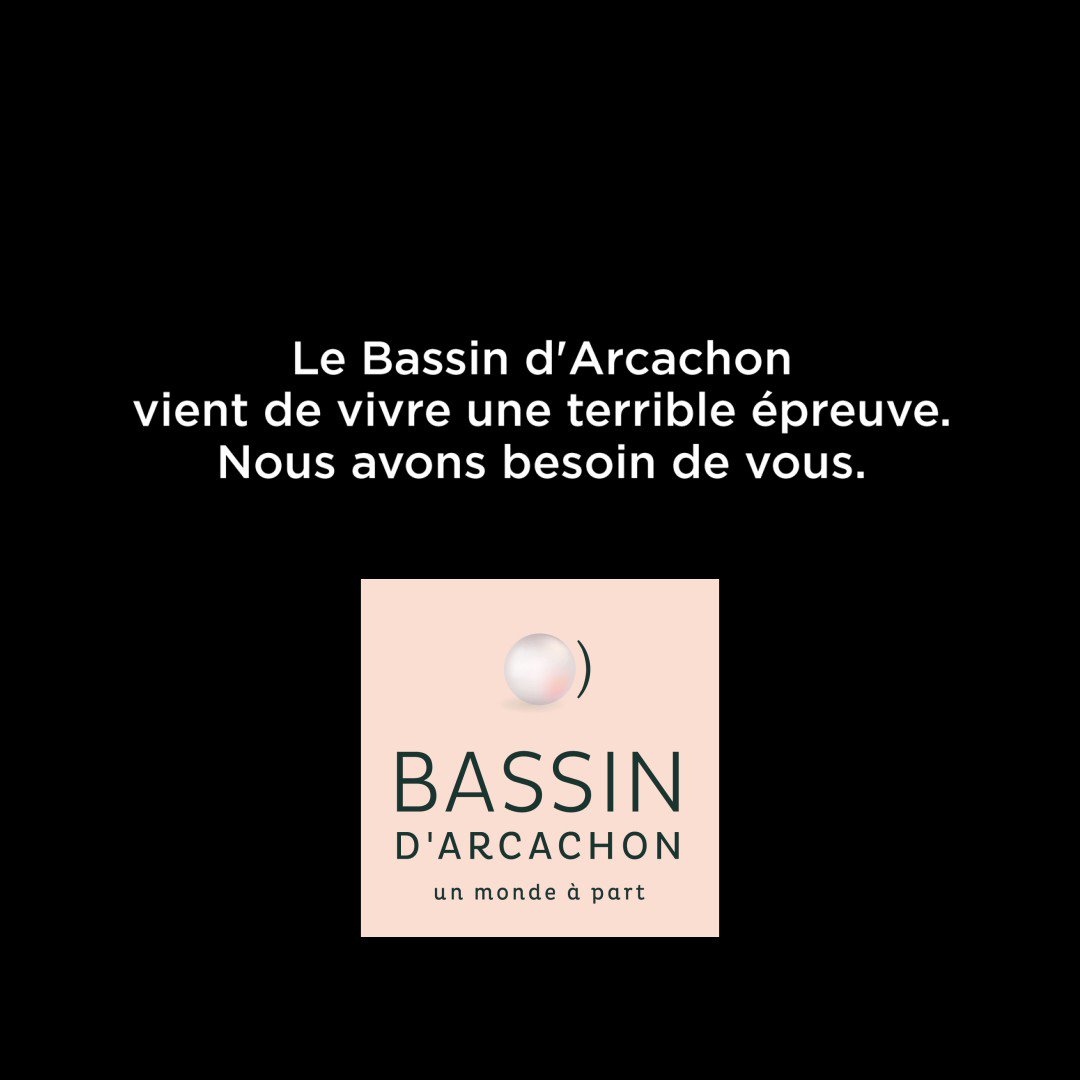 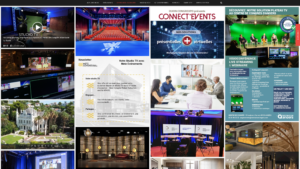